Home » News » Market News » Export of textiles, leather and footwear prospered thanks to a strong increase in shopping demand 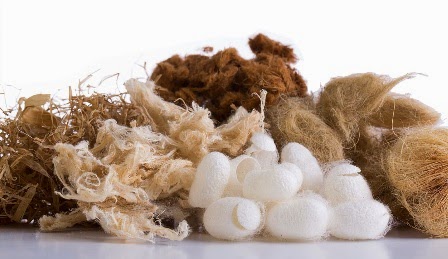 According to the report on industrial production and trade in May of the Ministry of Industry and Trade, the textile, garment and footwear industry in May and the first five months of 2021 had more signs of improvement than in the same period last year. Some of Vietnam’s main export markets have gradually recovered and taken advantage of opportunities from the FTAs that have been signed and put into effect.

There have been many positive signs from the US, EU, Japan, and South Korea markets when many businesses have had export orders until the third quarter of this year. US and European consumers have shown a strong increase in demand for consumer goods such as clothing and shoes as the economy recovers due to the gradual lifting of the lockdown.