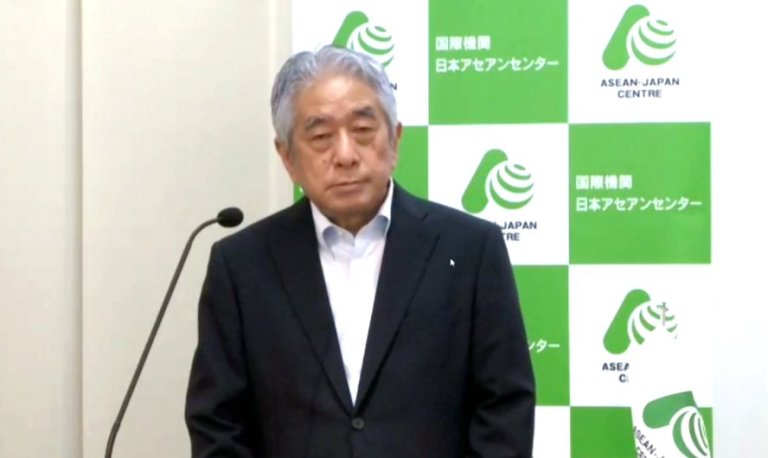 Low productivity and lack of high-quality manpower are issues that Vietnamese firms should work on to join the production chains of Japanese enterprises.

There remain huge opportunities for enterprises in supporting industries from Vietnam and Japan to strengthen cooperation.

General Secretary of the ASEAN – Japan Center (AJC) Masataka Fujita gave his remarks at the 2021 online trade conference between Vietnam and Japan held on June 11.

While lauding the Vietnamese government’s efforts in containing the Covid-19 pandemic and boosting economic growth, Fujita said the AJC is committed to further boosting trading activities between Vietnam and Japan.

Director of the Vietnam Trade Promotion Agency under the Ministry of Industry and Trade (MoIT) Vu Ba Phu said the country’s effective utilization of free trade agreements has been key to help ensure positive trade performance.

During the first five months of this year, Vietnam’s exports rose by 30.7% year-on-year to US$130.94 billion, in which the external turnover from machinery and equipment surged by 74.8%, followed by electronics products (26%), phones and parts (19.6%). 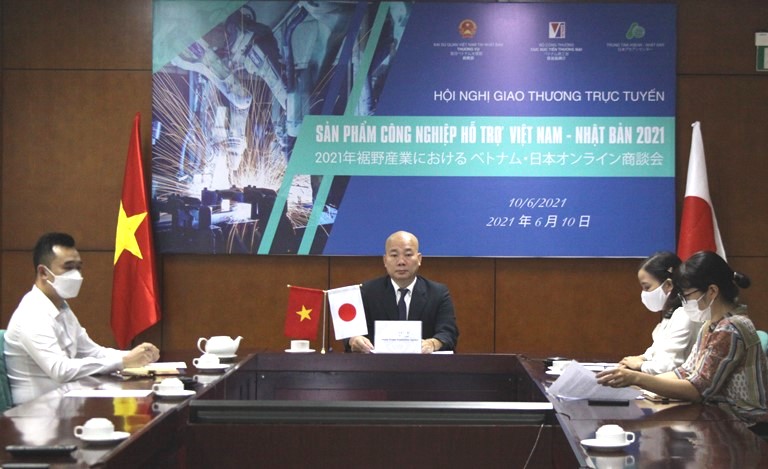 “Such positive performance was thanks to the contribution of the local supporting industries,” Phu said.

Over the years, the number of local enterprises in the fields has been on the rise, accounting for nearly 4.5% of the total in the manufacturing and processing sector, while creating jobs for over 600,000 workers, or 8% of the total in industrial production.

Revenue in the industry was estimated at over VND900 trillion (US$39.2 billion), representing 11% of the total in manufacturing and processing.

“Certain products from the supporting industries, including parts for bicycles, motorbikes, plastic and rubber products, or tires have to meet domestic and international standards, including those of Japan,” said Phu. 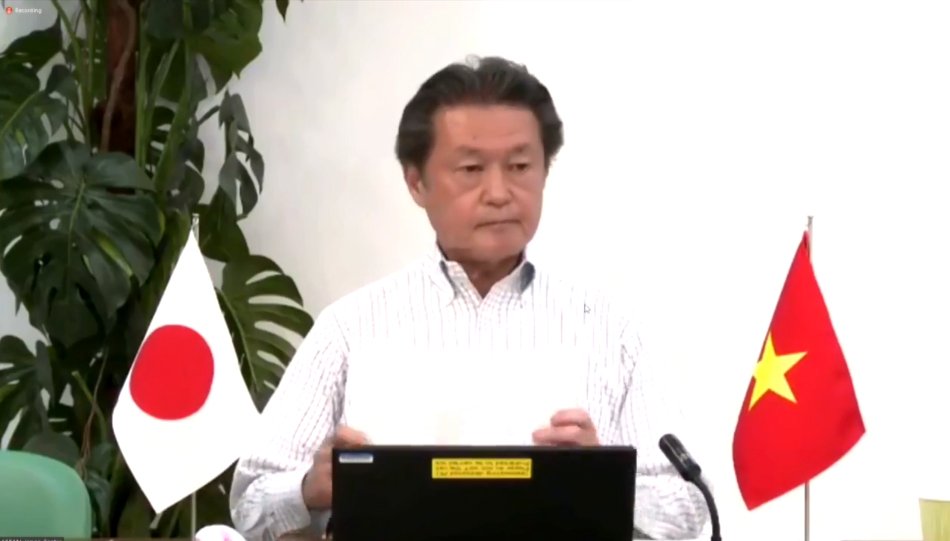 On challenges that Vietnamese enterprises in the supporting industries are facing, Akutsu Michio, an expert from the Japan Association of International Business Advisors, noted the low productivity and lack of high-quality manpower are issues that local firms should work on.

As an industrial product is made of thousands of components, missing a single piece would disrupt an entire chain of production, Michio called for Vietnamese enterprises to improve capabilities in supplying products in mass quantity and with consistent quality.

“These are requirements for Vietnamese firms to join production chains of multinationals, including their Japanese peers,” Michio asserted.

Phu from the Vietnam Trade Promotion Agency noted that given the fact that the supporting industries are identified as a key driving force for economic growth, the government has been creating favorable conditions for the development of this sector.

“The MoIT has set up three technical centers to promote the development of supporting industries in three economic zones in the north, central and south in this regard,” added Phu, saying the goal is to help local firms in the field to enhance productivity and promote innovation, in turn having a better chance to join global supply chains.

Last June, the MoIT launched a database of over 3,600 enterprises in the manufacturing and processing sector, which serves as a reference for international companies to look for potential partners.